What the French-German relationship teach us?
Relations between France and Germany were marked by the wars: 1871, 1914-1918 and 1939-
1945.
1871 was also the year of the unification of Germany. It was officially proclaimed at the Palace of
Versailles in France. Despite the context of the German unification and since the end of the Second
World War, France and Germany have been on the road to reconciliation. This reconciliation did
not happen in a few days, weeks, or months. It has taken place gradually, over decades. It has been
constantly reaffirmed and reactivated by the political leaders of both countries. Anger, resentment,
and suffering did not disappear instantly when peace was proclaimed. It was a process, and that
process is still ongoing. It requires a strong political will and this will be translated into the various
areas where the state has a role. That means: in education, to inform and educate about the roots
and consequences of the conflict; in the economy, to make national economies interdependent; in
culture, to finance, encourage and give visibility to artistic initiatives in favour of reconciliation;
and finally, in politics through visible and repeated signals of friendship and reconciliation
between the two countries by political leaders.
Kofi Annan told us It may seem sometimes as if a culture of peace does not stand a chance against
the culture of war, the culture of violence and the cultures of impunity and intolerance. Peace may
indeed be a complex challenge, dependent on action in many fields and even a bit of luck from
time to time. It may be a painfully slow process, and fragile and imperfect when it is achieved. But
peace is in our hands. We can do it.
The Franco-German example invites us to remember that despite the suffering caused by conflicts,
lasting peace is possible. This can give hope for the relationship between Bosnia and Serbia.

Conclusion: After putting in common all of our thoughts, we all realized that communication and
remembering history, within a nation, and even more between the countries is necessary to build
a safe and welcoming world. The example of German French relationships nowadays can give
hope for the future. We overcame the violence of the last century, and friendship between these
two countries is being carried by the politics. For that, the past has to be known and the exchange
between nations has to be helped by institutions.
Historical problems are every time very emotional and hard for the current generation to deal with.
That shows us Srebrenica as well. In Germany “peace” was forced after world War 2 from the
Russian empire and the other states like GB, French and the USA. But how could we as normal
citizens without a big public influence make a difference to find freedom? When we met with the
German team first, one person said once: Communication is everything. Yes, it is. And this is our
advantage as normal citizens. We can meet each other without the media and the political
background generation not the other wrong Form of it.
Being able to exchange all together made us realize the importance of remembering, whether we
are accompanied or not. International institutions play a fundamental role in organizing such
international projects. The power of citizens also comes from their will to communicate throughout
the borders. 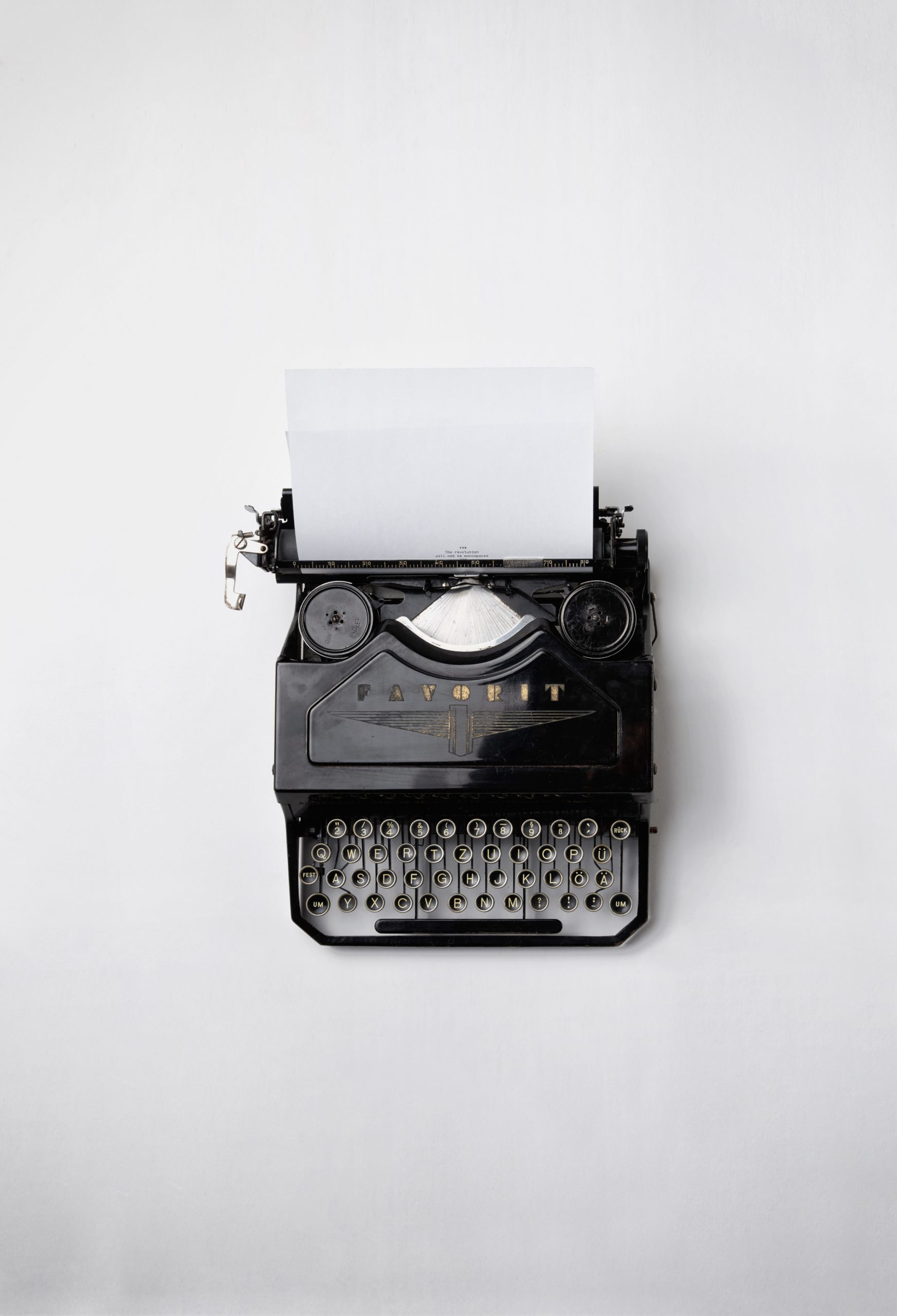